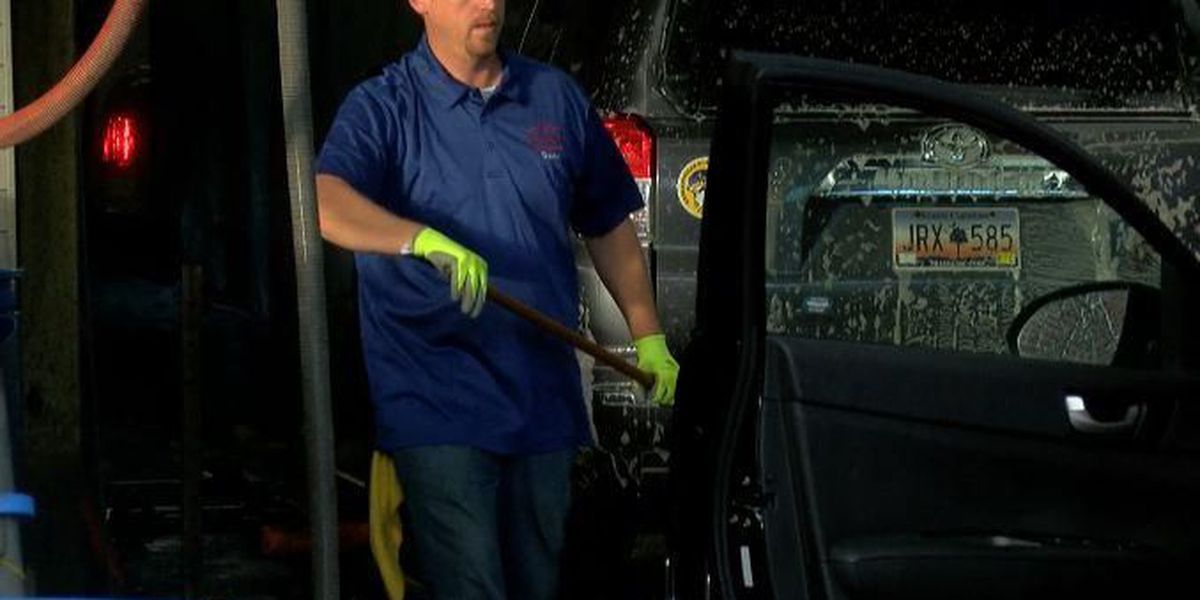 The importance of washing your car after a snow storm

CHARLESTON, SC (WCSC) - Lowcountry car washes have been seeing more steady business as drivers aim to get the snow residue and salt off their vehicles.

A 57-year employee at "In and Out Car Wash" in West Ashley said it's important you get all that residue off your car before it does permanent damage.

"If you don't have a primer or undercoat, it's going to rust. So it's best to get it off," Perry Capers said.

He said when you're getting your car cleaned, you make sure the underneath of your vehicle gets cleaned as well.

"I would do it as soon as possible," Capers said."The longer you let it sit the more rust is going to set in. Once it starts, it doesn't stop. So it's best to get it off."

According to DMV's site, the undercarriage is the area of your car that's most exposed to the salt which could cause damage if you don't get it removed.